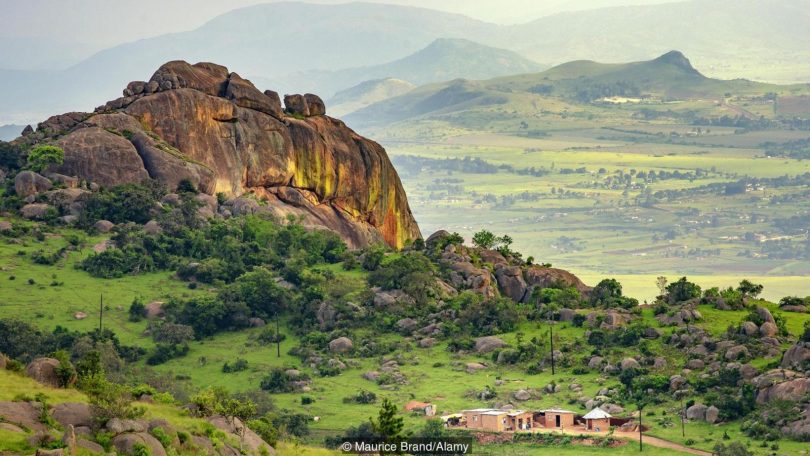 Article by Lindsey Galloway, via BBC

For Swaziland’s 50th anniversary of independence from British rule last April, the country’s King Mswati III made a surprise announcement: the African country would no longer be called by its colonial name. Instead, the land would again be known by its indigenous name, eSwatini, meaning ‘the land of the Swazis’.

The announcement didn’t come without some initial confusion. “In siSwati, translated literally, the king said ‘the kingdom of eSwatini will now be known as the kingdom of eSwatini’.” said Jessica Elliott, an American who writes the travel blog How Dare She, who was present for the Golden Jubilee event. “It wasn’t until the English translation was spoken over the speakers that people understood and reacted. It got a surprised, but enthusiastic applause.”

Jiggs Thorne, who was born in eSwatini and founded the country’s annual Bushfire Music Festival, was also surprised, but pleased the country reclaimed its rightful name. “Country name changes are not a common occurrence of course,” he said. “The change hasn’t impacted our festival but is probably most apparent when we attend music expos as a festival from eSwatini and most of the delegates have no idea of who we are and where we are from.”

Though marketing the new name has been challenging as the rest of the world learns it, residents are overwhelmingly pleased with the change. We talked to some of them to understand the pride in a country with the world’s newest name.