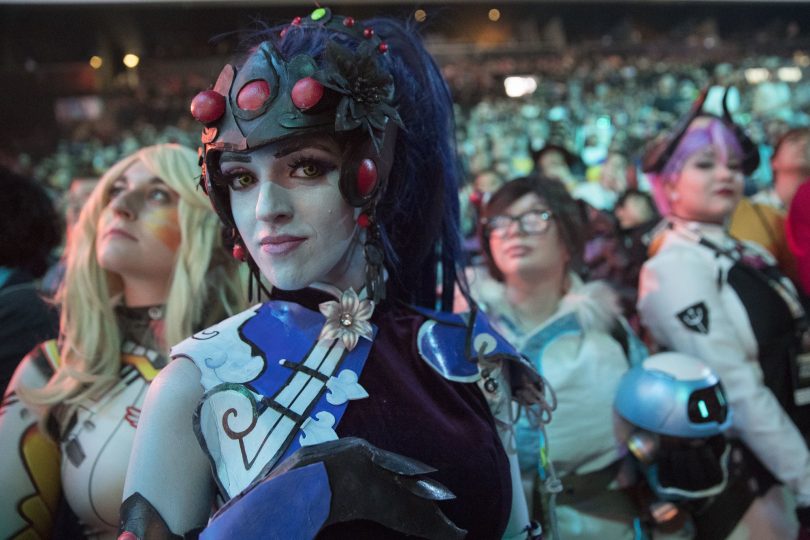 NEW YORK (AP) — Susie Kim thinks the women gamers are out there. As general manager for a championship esports team, she would know.

She’s not surprised none of them are on her roster.

The Entertainment Software Association reported this year that 45 percent of U.S. gamers are female, yet women make up a scant portion of the professional esports player pool. Executives for games like “League of Legends” and “Overwatch” say they are eager to add women to pro rosters, where players can make hundreds of thousands of dollars. Yet LoL’s Championship Series hasn’t had a female gamer since 2016, and the Overwatch League’s inaugural season featured just one.

The industry has grappled with harassment and toxic behavior since the Gamergate scandal of 2014, when a group of male gamers organized to target women throughout the industry. Women say they feel marginalized within the community and are routinely subject to nasty comments about their ability or appearance.
Continue reading here.